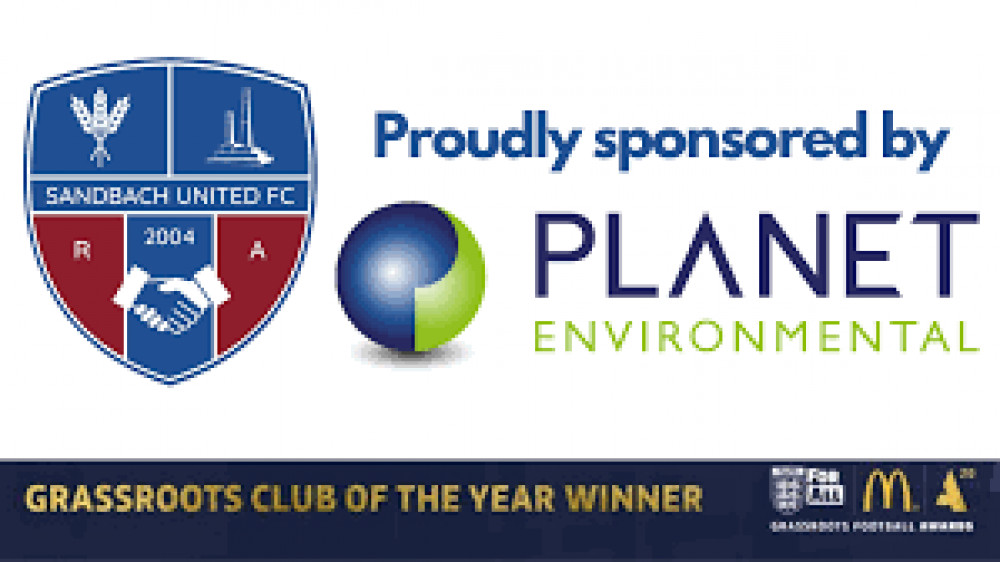 New signing Kieran Alley impressed in his cameo off the bench at Ellesmere Rangers and was rewarded with his first start for the Ramblers by manager Declan Swan.

Harry Cain also returned to the starting line-up, whilst Liam Fitzpatrick was fit enough to take a place amongst the substitutes.

Sandbach started the stronger side against Eccleshall and opened the scoring in the fourth minute when Hatton raced through on goal and slotted a composed finish into the bottom left corner, scoring his first goal since returning to the Ramblers from Winsford United.

Alley was finding consistent joy against his fullback in the first half, beating him for pace and getting balls into the box but not finding any teammates. For much of the first half, Sandbach's forays in the attacking third were causing the Eccleshall defence issues before lacking with the final pass.

Eccleshall goalkeeper Aaron Woolrich kept his side in it on the stroke of half-time when he produced a magical point-blank save to deny Alley, before fortuitously seeing the ball rebound off the Sandbach winger's face and go behind for a goal kick.

Woolrich produced another good save seconds after the second half commenced, but the hosts found themselves two goals down only minutes later.

Hatton received the ball from Cain in space just outside the area and picked out the bottom left corner again with unerring accuracy as he drove a low strike beyond the dive of Woolrich.

It could have been a hat-trick for Hatton in the 57th minute when he flicked a near-post header towards the target, but it dipped too late and landed safely on the roof of the net.

Alley was hungry for a goal and thought he had his first for Sandbach when he struck a venomous effort on target after receiving a Cain pass in the box, but a goal-saving block from Eccleshall sent the effort behind for a corner instead.

The home side began to find more success in an attacking sense with 15 minutes to play, but their attempts to find an unlikely route back into the match hit a stumbling block when they were temporarily reduced to 10 men. After fouling Niall Cope, Eccleshall substitute Mitchell Glover clearly dissented towards the referee and was immediately sent to the sin bin.

Right back Callum Chapman looked to put the game truly out of sight in the 88th minute when he found time to shoot on the edge of the box, but his shot dragged wide of the far post, unable to make it 2 goals in a week after his strike again Cheadle Town the Tuesday prior.

Sandbach then saw the game out comfortably to leave Pershall Park with all three points. The Ramblers move up in the league table, now level on points with Stockport Georgians, who occupy the final playoff spot. Swan said to us after the game "It was a professional performance. It could have been two or three in the first half but we kept at it, everything I wanted them to do they did, and we deserved it in the end."

The next league game for Sandbach is at home to league leaders Wythenshawe Amateurs on Saturday 3rd December. 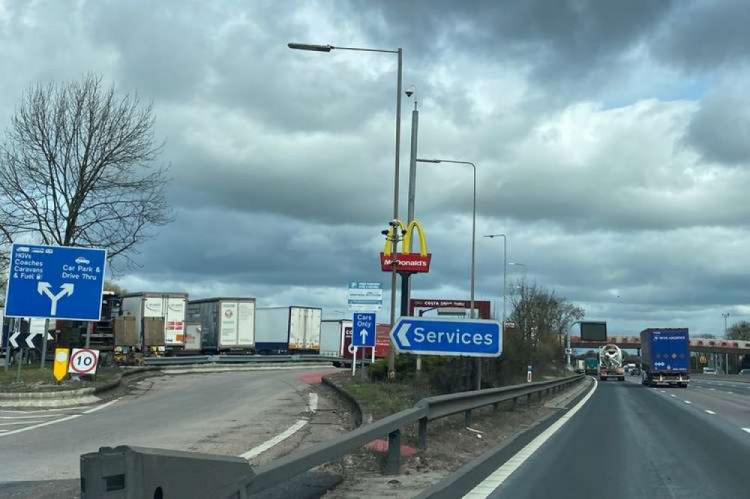 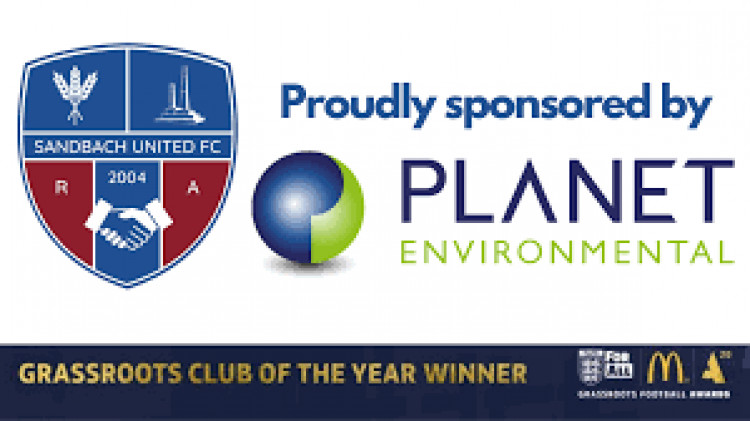 Derby day glee for Sandbach United aka The Ramblers 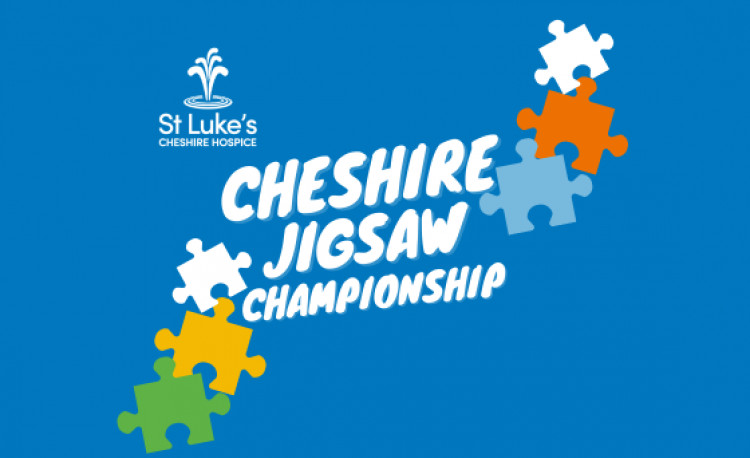