Ramblers on the road to the table topper Rams 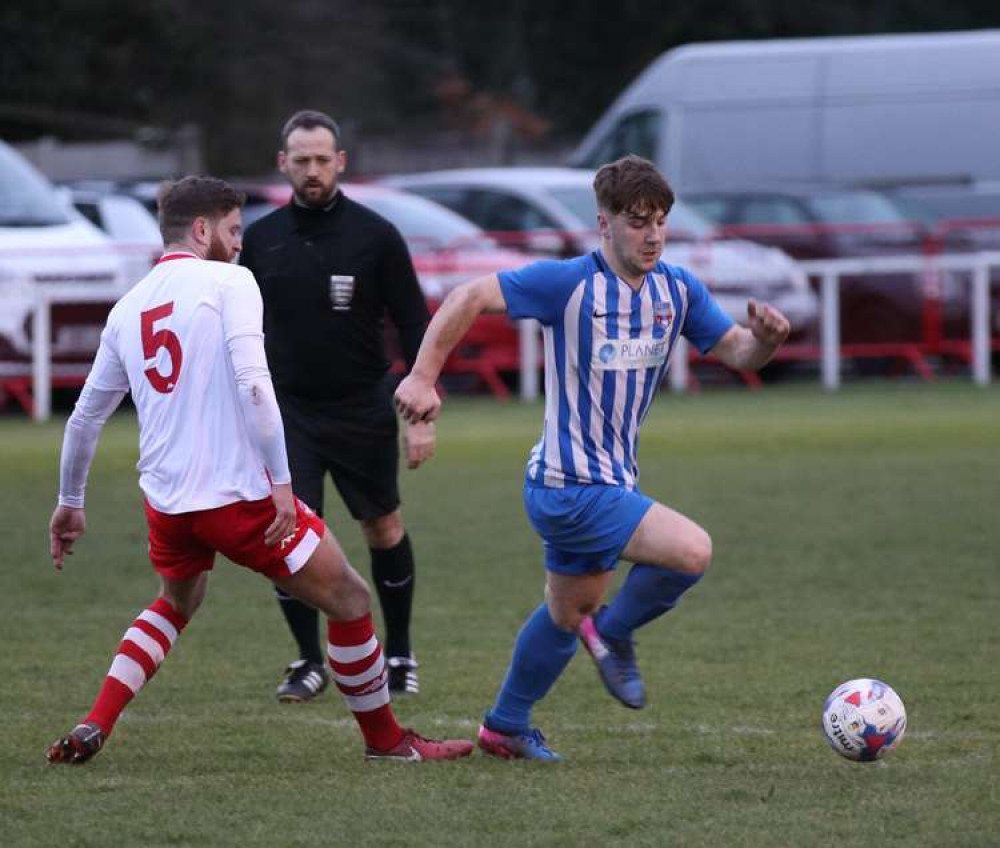 Fresh from a thrilling penalty shootout victory in the Buildbase FA Vase over Dudley Town, Sandbach will be keen to resume their NWCFL campaign with a real test against West Didsbury & Chorlton.

The Manchester side are currently top of the NWCFL South, unbeaten in the league winning 9 of their 11 games this season. They have won their last 7 league games in a row, including goal-fests against Brocton, Barnton and Cammell Laird 1907.

The hosts have looked the real deal so far and are living up to the general consensus that they would be challenging for automatic promotion before the first ball was kicked and are proving a real threat to any side facing them.

With the highest number of goals scored and fewest conceded so far, on paper they appear to be Sandbach's toughest test yet.

Sandbach themselves are enjoying their football, putting together some high-quality performances over their last few games and playing some very impressive, fluid football.

Bobbie McDonnell is the second highest goal scorer in the Division, having notched 10 goals in 10 appearances in the blue and white so far this season.

The trip to the Step Places Stadium comes before another away fixture to Stafford Town, before returning back to Hind Heath Road to host Wythenshawe Amateurs.

Fans of either club will likely remember the previous meeting between these sides – a pulsating encounter that finished 4-4 after late goals from Didsbury ensured Sandbach only picked up a point on their travels.

A huge fan turnout boosted the hopes of the home side as a stoppage-time penalty brought them back from the brink, with Sandbach scoring some exceptionally well-crafted goals earlier in the match, including a beautiful curling effort from Jack Hart.

Hamlett heroics send Sandbach through to next round of FA Vase