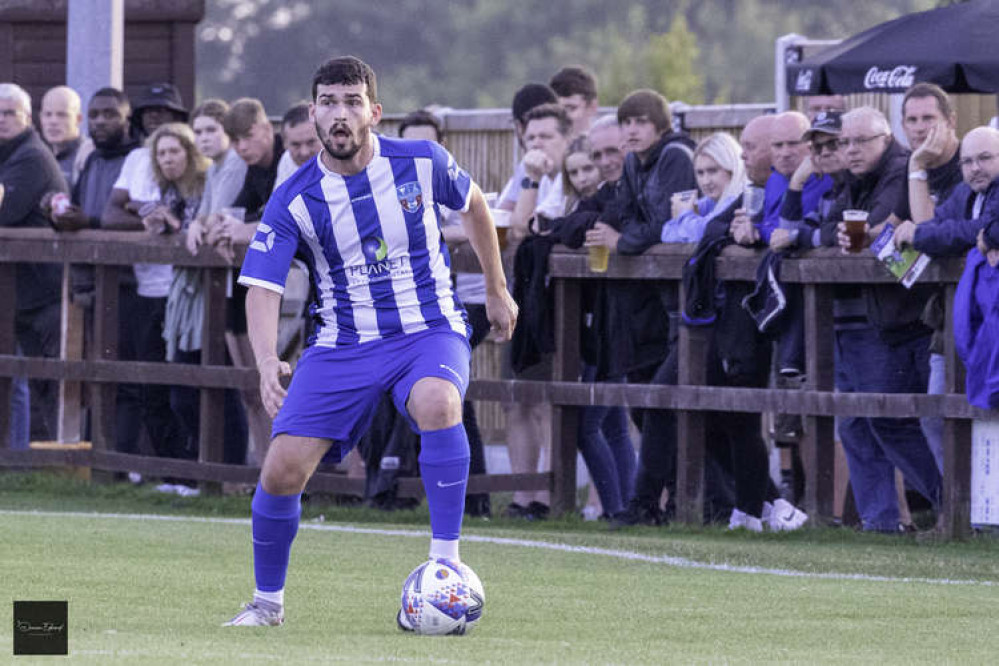 The Ramblers take on their next challenge this weekend at home to a spirited Abbey Hey side in good form.

Sandbach United have started the season in fantastic form, perched at the top of the table having won all games bar an away draw to Ellesmere Rangers.

They face a mouth-watering clash with 4th-placed Abbey Hey, a team looking to extend their four-game winning run.

Sandbach have only one major injury concern, with Scott Evans picking up a knock in training that will likely see him miss the game at Hind Heath Road.

Aaron Knight played most of the game away to Maine Road last weekend and should be available for selection again, whilst Steve Jones came off the bench to score the winner in that match and appears to have shaken off his niggling groin injury.

The hosts also welcome young striker Matthew Sumner to the squad following his signing. The 18-year old's previous clubs include Runcorn Town and Altrincham before joining the Ramblers.

A talented forward with bags of energy and a real presence on the pitch, Andy Hockenhull will be pleased to have got this signing over the line to bolster Sandbach's attacking options.

Abbey Hey come into this match on the back of a four-game win streak, as victories over Maine Road and Abbey Hulton followed an 8-0 demolition of NWCFL newcomers Brocton to see them as the division's top scorers.

Thomas Murray scored twice in their most recent victory as well as scoring the winner in a 3-2 win over Cheadle Heath Nomads, so the Sandbach defence will be sure to keep an eye on him. The two sides have met three times previously, with Abbey Hey winning the first two games but Sandbach coming out on top in the most recent game. Fans may remember the teams meeting last season – a scrappy game that resulted in an Abbey Hey player sent off for violent conduct and a Josh Lane stoppage-time penalty sealing a 1-0 win for the Ramblers. The two sides have never drawn in the NWCFL, so fans have good reason to be excited as it shapes up to be a competitive and fiery fixture for both sides. The match will kick off at 3:00pm at Hind Heath Road on Saturday 28th August 2021.