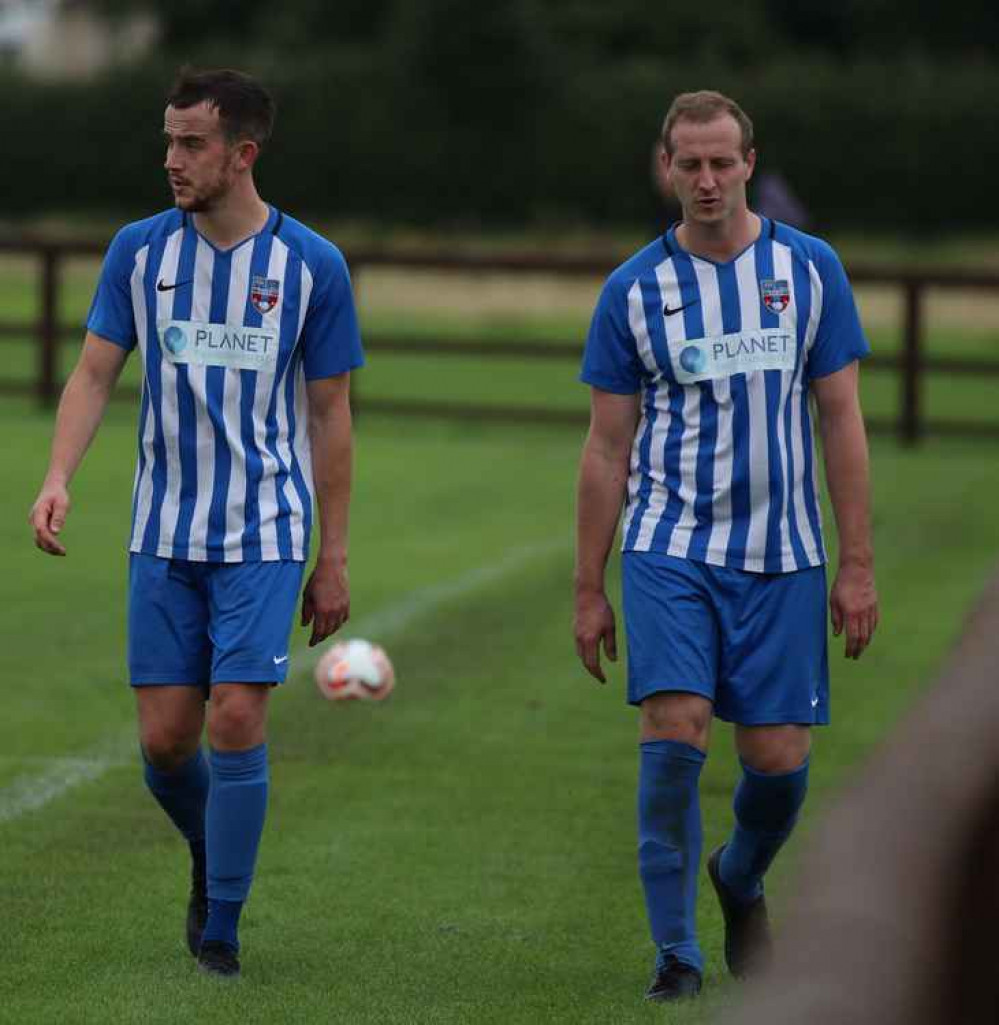 After what seemed like an eternity in lockdown, Sandbach United will finally resume their NWCFL South Division campaign against Maine Road.

The Cheshire side are an exciting side to watch this season, sitting 2nd in the league table this season and scoring 21 goals in just 7 league games. Sandbach's most recent league result came in the form of a 3-2 away win against St Martins FC, the Oswestry-based side Sandbach beat 5-1 earlier in the season. Goals in that game were scored by Scott Evans, Kieran Garner-Knapper and Bobbie McDonnell.

The team have continued that form into the matches played between the end of lockdown and the league recommencement, with Knapper scoring in friendlies against NWCFL Premier sides Bootle FC and Northwich Victoria and the rest of the team producing some solid displays.

Ramblers manager Andy Hockenhull will hope that the team can reproduce their strong performance against a side from the division above against Maine Road this weekend.

Sandbach has mostly recovered from their long injury list at the start of the season. Club captain Chris Rowntree remains sidelined with a foot injury sustained in pre-season, whilst Aaron Knight and Steve Jones are nursing a strained hamstring and calf respectively. Aron McGrath has returned to training after three months out with a lateral ankle sprain, whilst Matty Pearson may be in contention after his ankle injury.

Ramblers host, Maine Road, have struggled so far this season and find themselves 16th in the table after only picking up one win in the league – a 1-0 win over Sandbach rivals Alsager Town.

Putting the ball in the back of the net seems to be the biggest issue at Brantingham Road, with the Manchester side only scoring five times in their six league fixtures this season.

With a porous defence that has conceded 14 goals in that same timeframe, it will be a tough ask for the home side to keep a clean sheet against an attacking and free-scoring Sandbach side. To put the idea of a 0-0 to bed even further, it has been 35 games since Sandbach United were involved in a goalless draw.

As Manchester remains under Tier 3 COVID restrictions, Sandbach fans will unfortunately not be able to travel to this weekends fixture. However, live match updates will be provided on the clubs' Twitter @SandbachFC_1st.