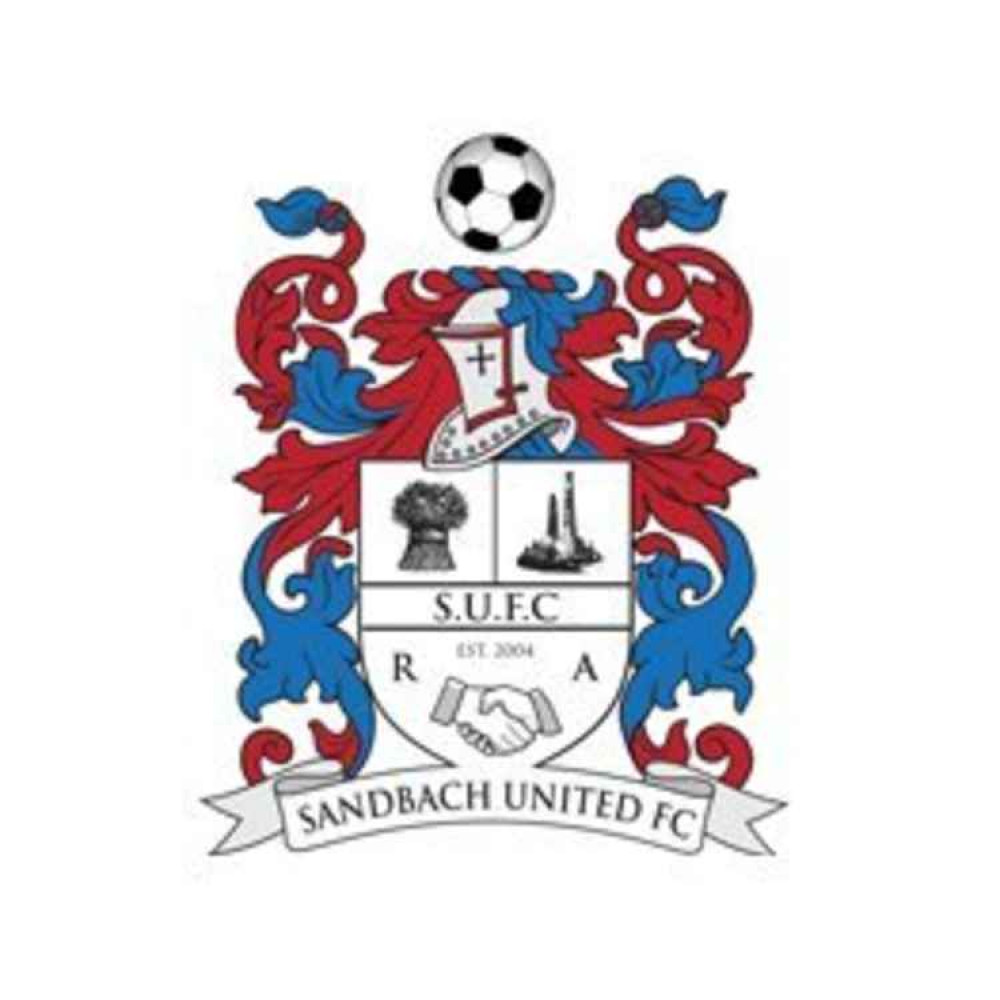 A flat first half from Sandbach United was enough to see Maine Road run out 4-2 winners at Brantingham Road.

Sandbach manager Andy Hockenhull made a few changes to the match day squad from before the lockdown, with stalwart defensive midfielder Callum Evans dropping to the bench and Sean Moscrop moving into the No 6 role. Bobbie McDonnell was also absent through illness, so Robbie Hatton took his place. A minute silence for the passing of Sandbach legend Andy Kimber was impeccably observed before the match got underway.

Maine Road looked to press intensely from the first whistle and were rewarded within minutes. A mistake in midfielder allowed a free shot on goal, which Danny Hamlett spilled into the path of Ismail Suleiman who fired the rebound into the roof of the net. The home side almost doubled their advantage after 4 minutes when Sajjad Elhassan ran onto a great threaded ball but put his shot over the bar.

The pressing from the hosts was relentless, with the Ramblers unable to string any passes together and barely troubled Peter Monteith in goal. They doubled their lead after 29 minutes through Yousif Yousif, who scored another rebound goal after a last-ditch challenge from Brad Cooper. Euan Meila then extended the lead to three with an excellent curling finish from the edge of the box after more lax defensive work from the Cheshire side.

After the second half, Sandbach looked to get back into the game and scored through Kieran Garner-Knapper, who rose high to head home a Josh Lane cross. After that, the heavens opened and rain was tumbling down, turning the pitch into a mud bath and proving even harder for Sandbach to play their usual slick passing style.

Callum Evans was introduced to the action on 72 minutes after a lull in play, and immediately the Ramblers looked the stronger side once more. They got their deserved goal in the 79th minute after a Knapper cross was nodded in by Robbie Hatton.

Sandbach were completely dominant throughout the last 10 minutes, with substitute Kris Stockton proving a handful in the air for the Maine Road defenders. Stockton then almost scored when a deflected Knapper shot looped just over his head. The chance for Sandbach to draw level fell to Robbie Hatton, who shot from 4 yards after a corner was not cleared, but a combination of Monteith and a scrambling defender turned it around the post for another corner.

From the resulting corner, Danny Hamlett ventured forward from in between the Sandbach sticks. However, when the hosts cleared the ball, they broke forward and passed the ball into the empty net. The score-line was harsh to Sandbach over the course of 90 minutes, but a poor first half showing from the Ramblers proved to put the game out of their own reach.

Sandbach now look to their next game at home to Barnton on Boxing Day. Local fans should definitely look to get down to Hind Heath Road for a highly-anticipated fixture between two promotion-chasing sides.