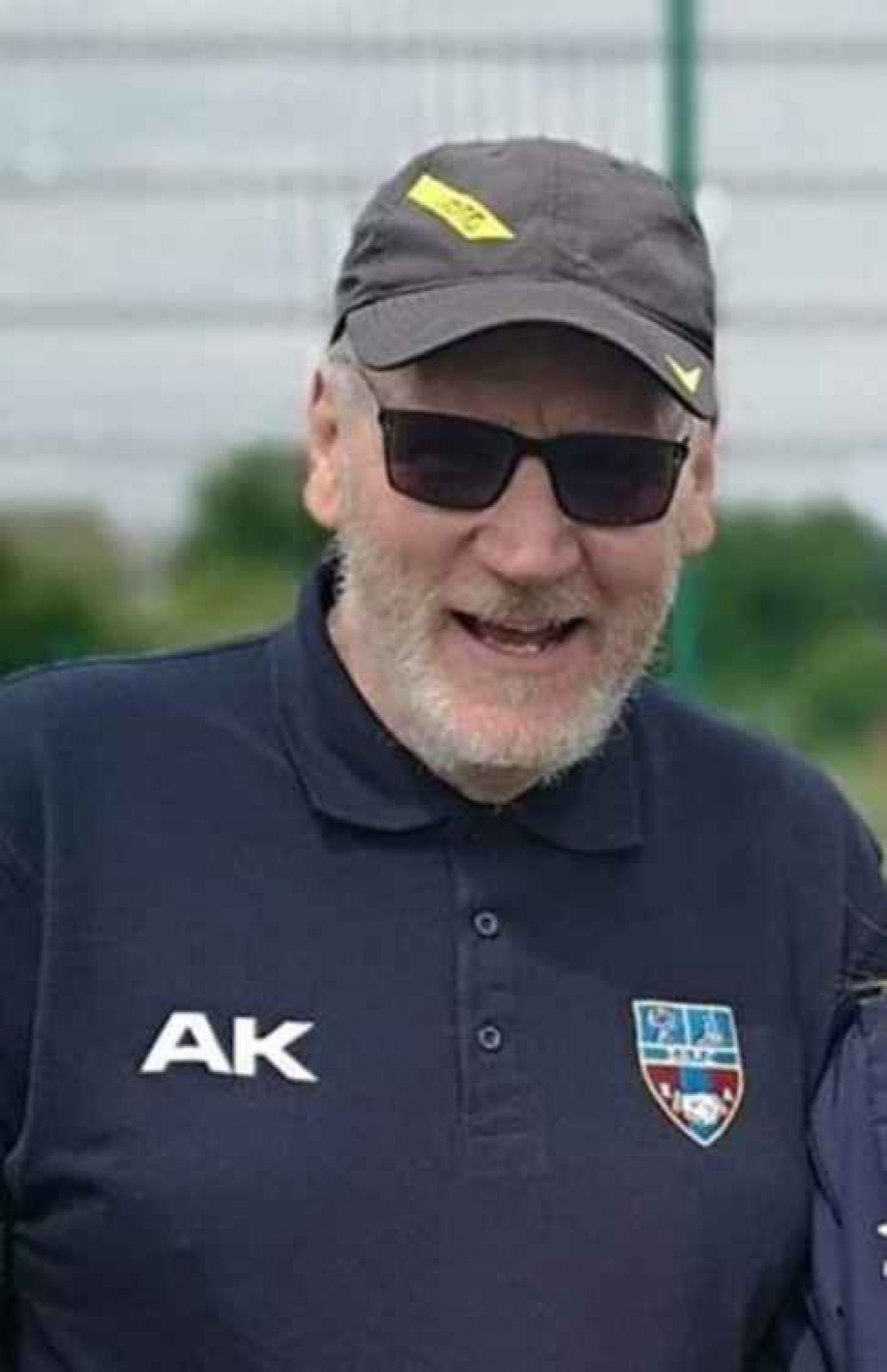 It was a cold Wednesday night in Cheshire, and the volunteers at Sandbach United had been working tirelessly to get enough snow off the pitch for it to be deemed playable. But as the fog came rolling in, and the temperature somehow dropped even lower, the ears and hearts of Sandbach fans were warmed by the sound of the first whistle.

After the minute's applause were beautifully observed by everyone at Hind Heath Road, the match proceedings were underway. Nantwich, who sit three leagues above the Ramblers, looked to gain a foothold early in the game but their forward passes overran.

It was the home side who broke the deadlock in the 5th minute. Josh Lane worked tremendously hard to keep a looping ball under control, before beating his man and curling a dangerous cross right across the face of goal to a waiting Jack Hart, who sent the ball into the net.

Sandbach thought they had doubled their lead after 13 minutes through Kieran O'Connell, as the defender broke into the box and rifled a great strike into the net via the crossbar but was deemed offside by the linesman.

Nantwich had a glorious chance spurned by Scott McGowan shortly after, as he found the ball at his feet 6 yards out and somehow put it beyond the far post. They paid the price for it a few minutes later, when Sandbach doubled their lead through Kieran Garner-Knapper. Jack Hart turned provider this time, as he played a lovely reverse pass through to Knapper who duly slotted the ball home.

The visitors grew into the game following Knapper's strike, and eventually got the goal their play deserved through a David Webb free kick that soared into the top right corner just before half time. They could have equalised moments later but for a fabulous save from Sandbach goalkeeper Danny Hamlett.

The Ramblers started the second half poorly and had Hamlett to thank a few times for keeping them ahead. Connor Goulden hit the crossbar before a jaw-dropping reflex save from Hamlett turned behind a rebound for a corner. Scott Evans then tried to restore the two-goal cushion with a low shot, but Ollie Hawkins in the Nantwich goal saved well. The Dabbers keeper again saved his side with another good stop moments later, this time parrying behind a vicious Knapper strike.

Nantwich levelled the scores on the hour mark, when Webb drew a good save from substitute keeper Ryan Moss. However, the ball fell to Ollie Pope less than a yard away from goal, and he could not miss.

Nine minutes later, the Ramblers once more took the lead. Tom Wakefield showed a good burst of pace to break into the box before being scythed down for a stonewall penalty. Veteran striker Steve Jones slotted the penalty right into the bottom right corner beyond the despairing dive of Hawkins.

In the 81st minute, Jones got his second and put the game effectively beyond the visitors, which could have come as a relief given the announcement that a draw would lead to a penalty shootout, and the temperature was still dropping. Hart got his second assist of the match with a fantastic through-ball for Jones, who calmly tucked the ball past the onrushing Hawkins.

Sandbach were hungry for the fifth goal after that, and Jones came inches from grabbing his third with a curling left-footed strike that went wide of the post. He eventually got it with almost the last kick of the game, but it was worth the wait for all the fans in the stadium. A mix-up between Dabbers defender and goalkeeper saw Jones on the ball around 40 yards from goal. He looked up, spotted Hawkins off his line, and audaciously chipped him on his weaker foot to claim his hat-trick.

Following the celebrations of a wonderful goal, the referee blew his whistle and Sandbach celebrated the life of a club legend in style.

Tennis club appeals to Sandbach businesses for help in 2021