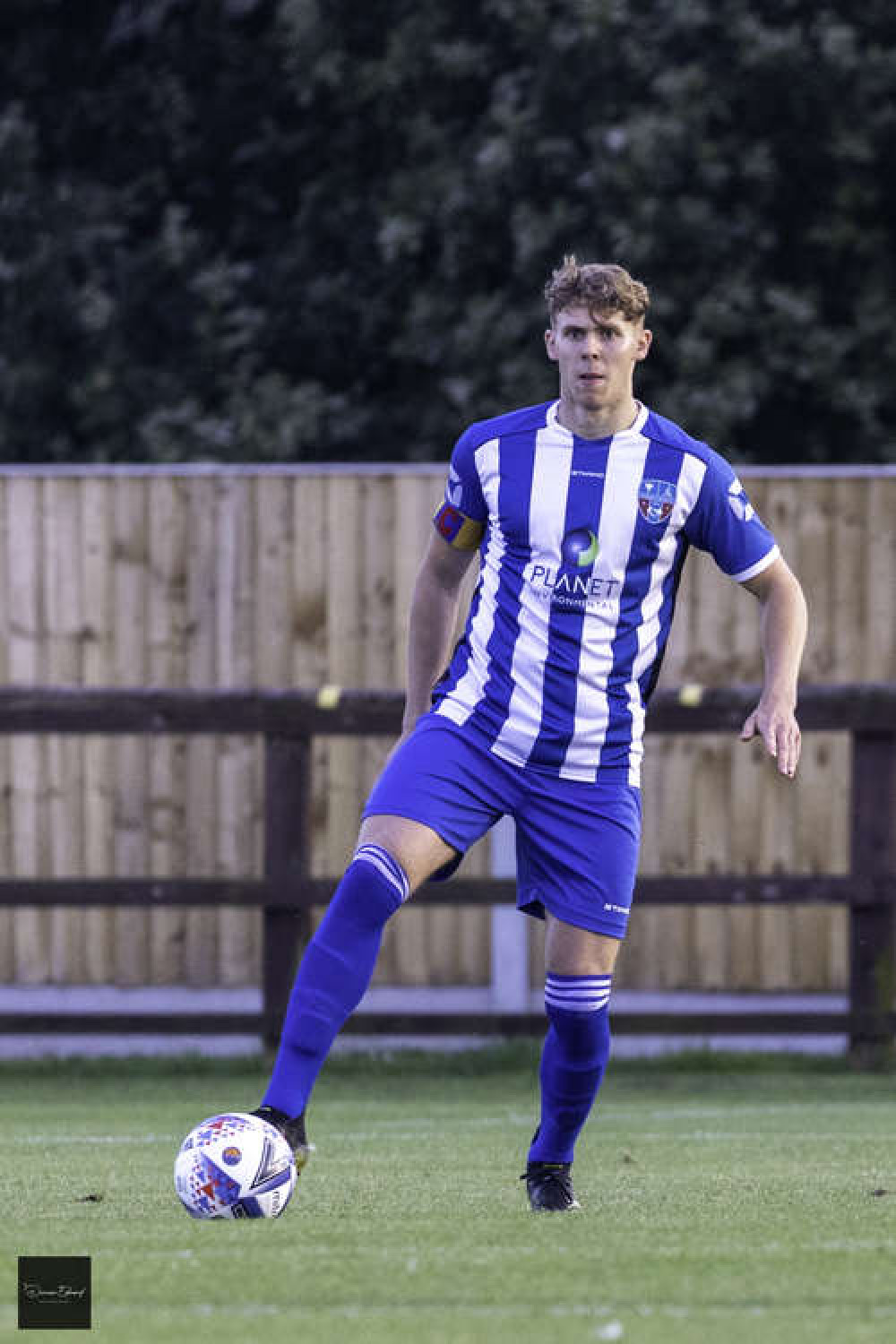 The visitors form of late has been indifferent, drawing at home to Cammell Laird 1907 in a six-goal thriller before suffering heartbreak as league leaders West Didsbury & Chorlton snatched a late winner in Manchester.

One win in their last four league games sees Sandbach 5th in the NWCFL table, still in the promotion playoff positions but five points behind 4th-placed Abbey Hey.

The Ramblers have a busy schedule approaching, with a trip to fellow promotion-chasers Wythenshawe Amateurs before a long journey to Eynesbury Rovers in the FA Vase.

The busy travel schedule is rounded off with a Cheshire Cup game against League One's Crewe Alexandra.

The mood is positive around the club, with manager Andy Hockenhull recently saying how "we are still aiming to be in the top 5 by the end of the season.

Anyone can take points off anyone in this league so we know teams around us will drop points too".

Stafford Town are in their inaugural NWCFL campaign after being moved laterally from the Midland Football League and are currently tenth in the division after 13 games played.

A difficult patch of form has seen the side lose four of their last six games, including their most recent 5-0 defeat at the hands of Wythenshawe Amateurs.

Interestingly, Stafford are one of only three teams yet to register a draw after 90 minutes so far this season, which bodes well for the neutral fan ahead of their meeting with a Sandbach side scoring 2.5 goals per game.

The fixture will kick-off at 3pm on Saturday (October 9th) at Evans Park, ST16 3TL.