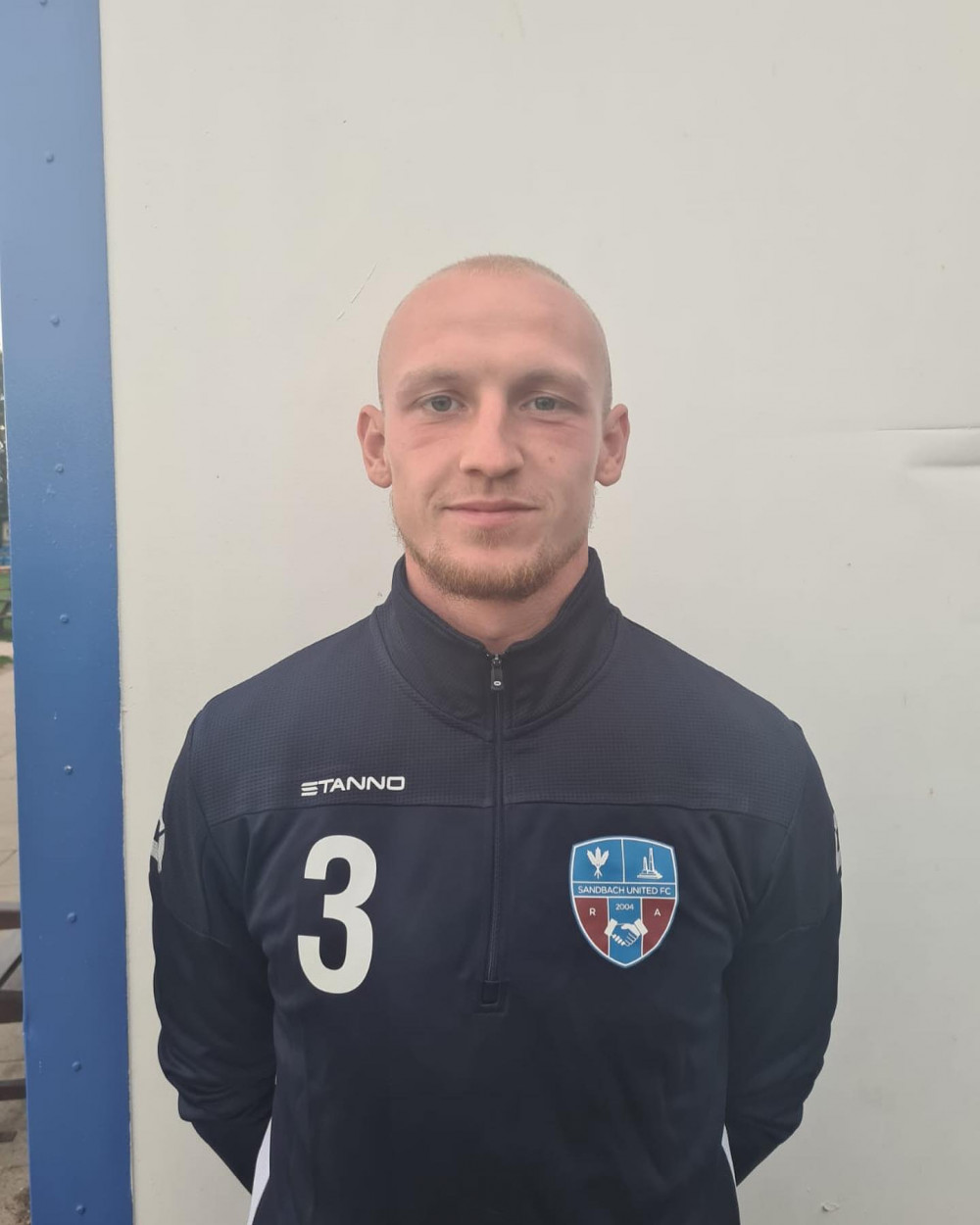 New signing Josh Oultram scored on his first appearance for the Ramblers, who narrowly lost 4-3 at Cheadle Town.

Four days on from a lacklustre defeat to Maine Road, Sandbach United travelled into Greater Manchester to meet an in-form Cheadle Town side sat directly above them in the league, level on points but with a superior goal difference.

Declan Swan, manager of Sandbach United's 1st team, welcomed Harry Cain back into the side after his one-match suspension but remained without Lewis Barker who continues to recover from a long-term injury.

Meanwhile, Cheadle Town came into the game with a full-strength outfit as they welcomed back prolific striker Patrick Davin into the starting eleven.

Sandbach started the stronger side and scored after just four minutes through midfielder Stanley Tatters. An excellent passing move cut through the Cheadle defence, before Tatters applied the finishing touch through the keepers legs to put the Ramblers a goal up.

Joshua Klein-Davies then doubled the visitors lead after 20 minutes with his first goal for the club. After showing excellent skill and strength to hold the ball up in the box, he spun his defender before spotting the advancing goalkeeper and lifted a delightful chip over him and into the net.

On the balance of play, it was no less than Sandbach deserved with some excellent attacking moves in the opening period.

Chances came for both sides as the first half wore on, with Cheadle striking the post whilst being indebted to their goalkeeper Jordan Latham, who kept out strikes from Klein-Davies, Cain and debutant Josh Oultram.

Cheadle started the second half well after making two substitutions and pulled one back in the 50th minute through one of the introduced players, Steven Yarwood. Yarwood was on hand to tuck in a rebound after a good save from Ramblers goalkeeper Eric Merner.

Cheadle then equalised two minutes later when Jordan Stafford felled the other substitute Martin Pilkington in the box, and Davin scored from the penalty spot.

Momentum shifted in Cheadle's favour from that double blow for Sandbach, and they scored a third in the 68th minute. A strike from distance hit the crossbar and dropped perfectly to Adam Jones, who couldn't believe his luck as he was presented with a completely unguarded goal 6 yards out and unmarked.

Sandbach levelled the scores in the 79th minute through Oultram, who had deserved a goal after a tirelessly hardworking performance up front. A great free kick was knocked down to the striker, who demonstrated killer composure as he tucked away the shot to see his side level once again.

In an end to end final ten minutes, it was unclear which side would be the ones to notch a winning goal. However, a defensive lapse from Sandbach gifted that winner to Cheadle in the 86th minute, when a loose ball wasn't cleared and fell to Ryan Usher 5 yards from goal, who duly scored.

As Sandbach desperately pressed for another equaliser, Cheadle shifted into game management and saw the remaining minutes out well. 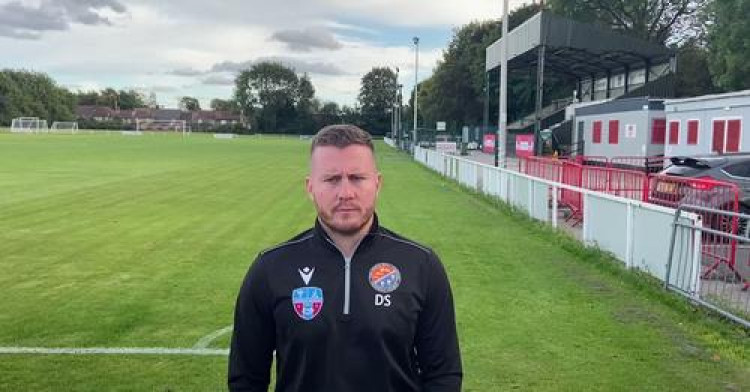 Speaking to us after the game, Swan said "You can't concede four goals and expect to come away with a result really.

"There are positives though, with both strikers scoring their first goals for the club, we looked quite dangerous going forward. As long as we learn from these mistakes, we can get better as the season goes on, but it does hurt".

Due to FA Vase fixtures next weekend, Sandbach now have a two-week break before their next game against Ellesmere Rangers on Saturday, October 1st.

Sandbach United's luck changes as they notch up an away victory